Practically everyone had a backyard garden during the Depression, and to this day, the term “Depression Garden” lingers. Families desperate to pinch pennies found it was much cheaper to grow their own veggies than to buy them. Today, many folks think of gardening as a hobby, not a necessity, but the potential for big savings remains.

The Depression meant people had to get creative, making items that most of us would never think to craft ourselves. For instance, there was little money for toys, so kids played with box forts, homemade blocks, spools on strings — anything that was lying around the house. Most folks wore homemade clothing, with some kids running around in garments made from feed sacks. Today, whether your urge to do it yourself is motivated more by your budget or a desire to avoid stores during the pandemic, there are plenty of products you can easily make at home, from cleaners and soap to mascara and bath salts.

Fix It Yourself, Too

When’s the last time you attempted to fix a shoe? During the Depression, a piece of cardboard or a new rubber sole may have extended the wear of a pricey pair, and clothes were certainly mended and patched long before they were ever thrown out. A few basic sewing skills can certainly help you avoid pitching an otherwise perfectly good garment today, too, and a do-it-yourself attitude (and perhaps a YouTube video or two) will let you tackle simple home repairs like fixing a leaky faucet or a wobbly chair with confidence.

There was only one “R” during the Depression, when anything you had in your possession could be pressed into duty for a completely different purpose at any time. For that reason, little was ever thrown out. Worn fabric was woven into a rug or turned into cleaning rags, tires became garden beds, and buttons became game pieces or replacements for other buttons (and no one cared if they matched). Today’s single-use culture doesn’t necessarily encourage getting so creative, but the frugal among us know there are still plenty of items that can be reused in tons of ways.

Automobile manufacturers had a tough market during the Depression, but they never let up on promoting quality, even as they also emphasized low prices. Of course, buyers wanted to spend their limited cash on a car that would last, and some were even willing to pay a bit more if they thought they would be spending less on upkeep in the long run. It may not seem as easy to find quality products these days, but we’ve found plenty that won’t let you down if you make a bit more of an investment up front.

“Convenience is king” might be the ultimate modern-day catchphrase, because it certainly didn’t apply in the 1930s. Getting takeout for dinner might be second nature today, but it was almost unheard of to eat anything but a home-cooked meal during the Depression, even when many of them were unappetizing (think hot-dog stew, or fried cabbage with pasta).

Instead of browsing DoorDash, challenge yourself to actually use those dusty canned goods in the pantry. Similarly, think about other little luxuries that will save you big money if you take matters into your own hands, like doing your own yard work, washing the car yourself, cutting a child’s hair, or grinding your own coffee beans.

In a similar vein, most of us don’t bat an eye at paying untold dollars for our favorite streaming services or a season pass to an amusement park — anything in the name of family fun. But during the Depression, diversions were a lot cheaper, if they cost anything at all. There were soap-box derbies, board games, radio shows, the Sunday comics, and even some zanier things, like watching dance marathons and pole sitters.

While the latter may not be an option any more, examining your entertainment budget with a critical eye certainly is, especially when there are so many ways to save, from dropping cable and magazine subscriptions to simply checking out the local library.

Go Where the Jobs Are

“Are you willing to relocate?” is a question that makes many job hunters cringe, but during the Depression, desperate folks wouldn’t bat an eye — there was no choice but to move. In particular, the Dust Bowl forced farmers to abandon the central U.S., leading to huge population swings across the U.S. Contrast that with 2018, when only around 10% of job seekers were willing to relocate — but that was when unemployment was at historic lows. Will the pandemic make people more willing to pull up their roots for the promise of stable employment? Only time will tell.

Be Willing to Change Careers

Today, plenty of people closely tie their identity to their career, but during the Depression, jobs meant workers could feed themselves or their families for another week, and little more. They couldn’t cling to formerly well-paying careers when there were no similar jobs to be had, and some even resorted to wearing signs advertising their skills as they walked around big cities, hoping to catch a break.

Fortunately, right now, there are industries and companies that are hiring, from telecommunication companies to delivery services, and some roles require little to no experience. You’ve got nothing to lose by pivoting in the short term, except a paycheck.

Look Out for Your Neighbours

Tales of the Depression are woven with a common thread: Even though most people had very little, those with a little more helped those with a little less. Families who had fallen on hard times moved in with others who had it slightly better, and strangers often banded together in efforts to search for work or food.

While the pandemic has kept us physically distant from neighbours and others in our community, there are still plenty of ways you can help, many of which don’t even require you to leave your house.

Avoid Debt if Possible
Debt is a dirty word to most people who lived through the Depression. In the ’20s, plenty of folks lived beyond their means, and retailers were all too eager to extend installment loans and credit lines, more than doubling consumer debt and contributing to the painful crash that followed. In more recent times, the recession of the late 2000s further reinforced the lesson as waves of homes financed with subprime mortgages went into foreclosure, saddling owners with debt that far outpaced what their homes were worth.

The takeaway: Tough times require tough choices, and one of them should be refusing to buy what you can’t afford with what’s already in your bank account. Then, redouble your commitment to digging yourself out of debt you already have.

Even though they had nothing, plenty of people kept their sense of pride during the Depression, and even shantytowns were often kept as clean and orderly as possible. People found joy in simple pleasures, whether it was kids playing with an improvised toy or a family setting aside a few nickels so that they could go see a movie and forget their troubles for an hour or two.

Those who lived through the ’30s and the war that followed say the right mindset can do wonders for turbulent times — namely, the knowledge that this too shall pass.

The best A to Z kitchen renovation turnkey services in the Greater Montreal Area.

*Get 25% off all cabinets + We pay your cabinet installation fee. And an additional $1000 in cash coupons for cabinets purchase in KSI Showroom ( When you submited the request online, the coupon will be automatically sent to your email. ) 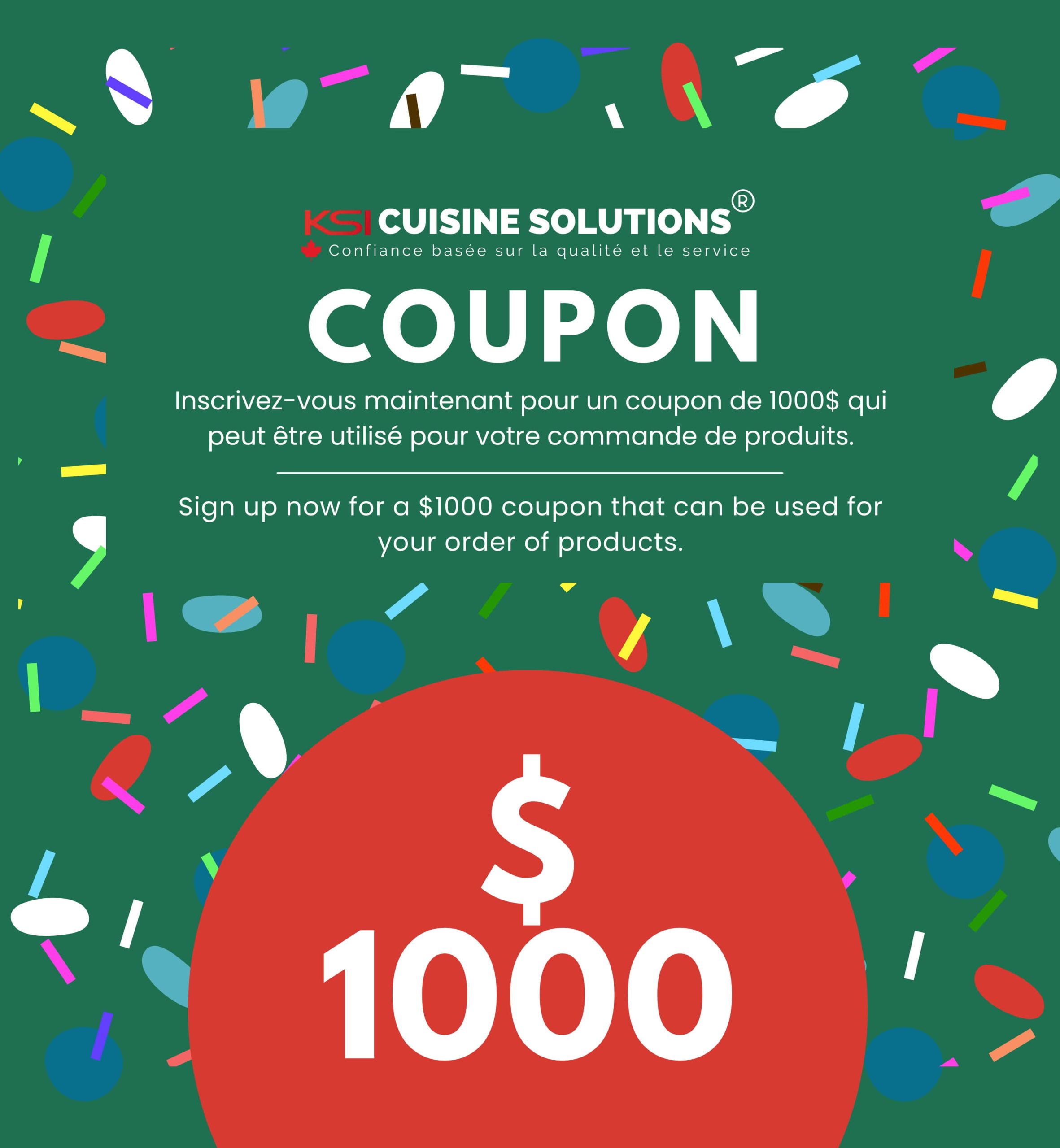